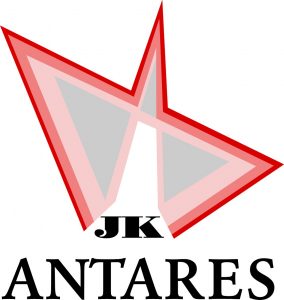 Our history dates back to 1986, when Janusz Kuczborski founded a small company dealing in the production of packaging for colored cosmetics. The first products were: compact eye shadow packaging and powder compact, whose recipients were then the largest cosmetics companies: Pollena ‚Beauty’ from Warsaw and Inco Veritas ‚Celia’ from Pruszków.

In 1989 the company adopted the name „Antares”. At the same time, the production of the first standard M11 aluminum tube cap began. This gave rise to cooperation with the FOB „Opakomet” company in Łowicz.

Since 1994, Antares has expanded production with laminate tube caps, the recipients of which were WTL Poznań and the Hungarian company Szenna Pack. Our range of products has expanded significantly since 1996. Production of caps for polyethylene tubes began, which quickly became our leading line. Cream jars and various lipstick packaging designs were also the new products.

In 1999 Avon Cosmetics became our client.

In autumn 2003, a newly built production plant in Rawa Mazowiecka was commissioned. It was equipped with the latest generation machines and devices, which allowed the company to launch the production of specialized packaging for the pharmaceutical and food industry.

From the beginning, Antares has been characterized by dynamic development and increase in production related to:

Since 1986, we have cooperated with the following companies: 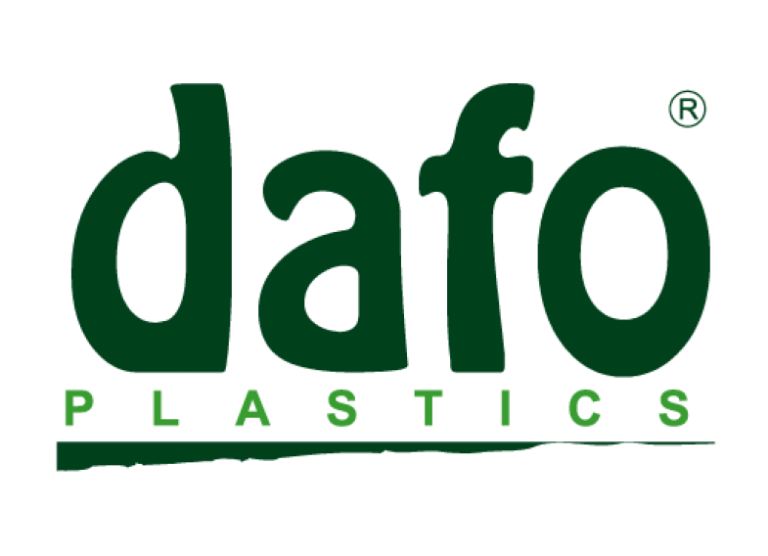 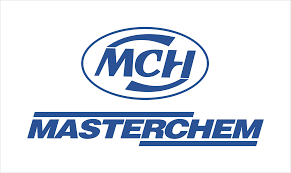 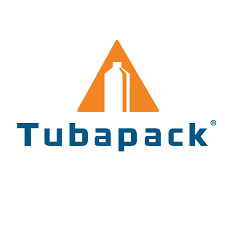 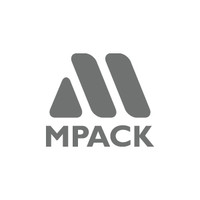 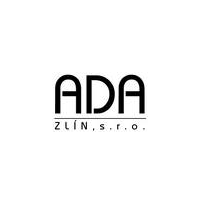 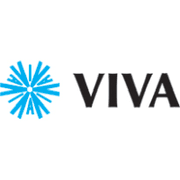 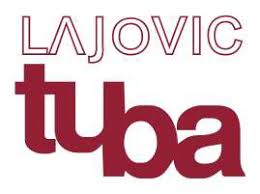